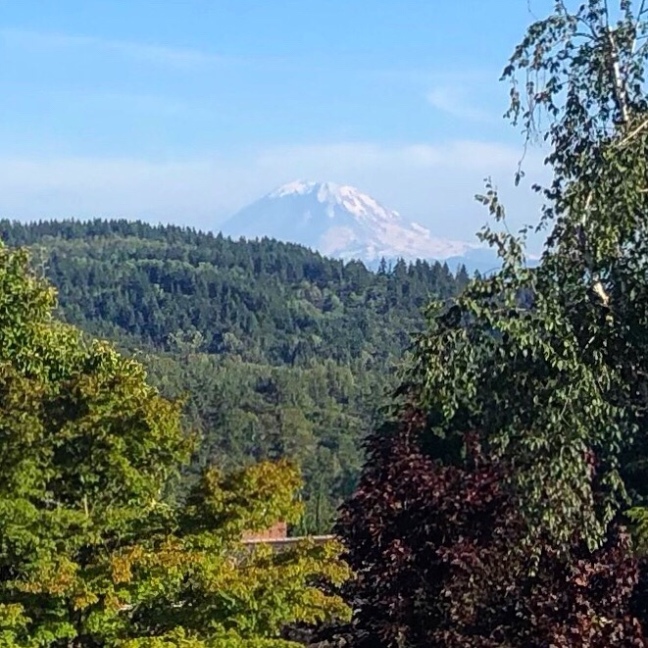 I had a lucky 7 things on my authoring to-do list for the week Spouseman & I were away:

3. Post the Restoration boxed set up onto Kindle (Yes)

6. Get my edits back for Sharp Edge of Yesterday (NOPE)

Not a great completion percentage. 😢 Lots of excellent family visiting happened and that was fantastic, but the time/energy/internet availability matrix didn’t work for anything more. Also, I always inderestimate how much travel will physically take out of me.

On the + side, I did get halfway done with items 5&7, ordered more paperbacks for cons, and got a surprise convention opportunity wedged in between Gen Con & Dragon Con. So, YAY FOR GOOD THINGS!

While away I also re-read the Liaden Universe books in honor of a convention I couldn’t attend where the authors were Guests of Honor, and started a book called Freelance Familiars, by Daniel Potter, which is a nice treat so far. And I got Spouseman started on Tanya Huff’s Confederation books. Hee.

Movies? None, unless re-watching Thor: Ragnarok & Black Panther counts. It’s been a slow month for media consumption. Just. Too. Busy.

Lastly, have some random pictures from our trip. All taken near or around Seattle, WA. 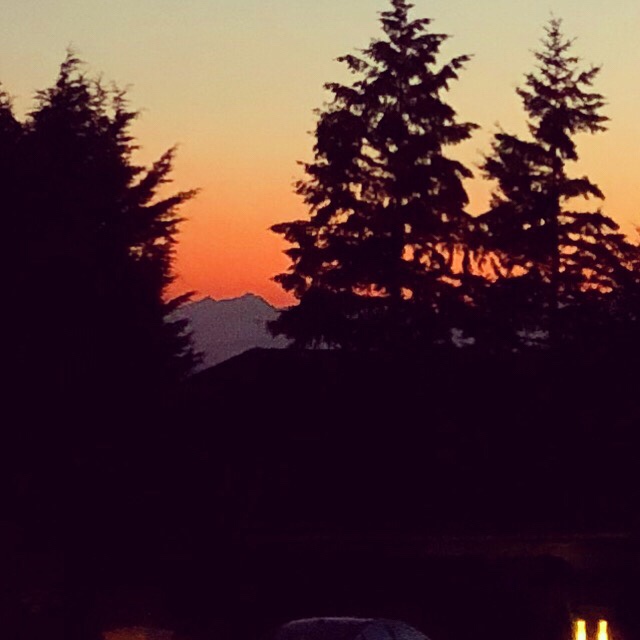 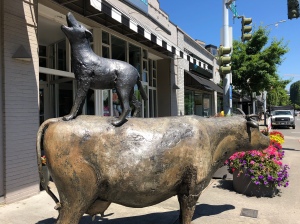 I know you’re all dying to know my plans for the year. Here this the summary:  I’m going to attend a bunch of conventions! Mostly in the Midwest, but a few further afield.

The spring schedule got full quickly:

I wanted to do MiniCon and/or WisCon too…but neither of those is in the scheduling cards this year. Family first, finances second, timing third. I can’t make it work.

At some point in the next week I must decide WHAT AM I GOING TO READ AT THESE READINGS?  I need multiple 5-7 min excerpts from either published works or works-in-progress. At 130 words per minute, that’s about 900-1000 words each.  Suggestions welcomed. First chapters are the default, but from panels & classes I’ve taken, I  would be better off pulling other scenes I can voice better.

Why do I have to decide so soon? So I can practice. Not because I’m nervous, no.  I am the weird introvert who is infinitely more comfortable standing up in front of groups than talking face-to-face. I have to practice because once upon a time I did competitive public speaking, and I was drilled to never EVER stand up unprepared. Dramatic Interpretation (Duo) and Original Oratory both required me to memorize 5-8 minutes worth of words. Reading should be a comparative cakewalk once I work through the material a few times.

I’m aiming to attend GenCon in Indianapolis IN  August 2-5 as a pro or a vendor, and I WILL be back at DragonCon in Atlanta GA again this year. That’s August 29-September 4. I’ll be working in the Armory for certain and hopefully doing panels and selling books too.

I could possibly fit in one more summer convention. Not sure what, where or when. Or if, frankly.  Budgetary concerns come into play. And time. And brainspace.

There are family visit plans in the squishy-maybe stages, I’m still ambivalent about aiming for some fall conventions. Might or might not do WindyCon again.  I’m open to other ideas. (although as you all know, I am all about asking for suggestions and then ignoring them) plus I am dying to get out to NY to visit the fabulous Camp Little Notch someday and autumn might be a beautiful time for that…

I dunno. That’s a long way off. I have February through April planned. That’s a big step for me. One scary leap at a time.

In other author things:

My cozy-mystery-with-family-ghost manuscript is moving along well, working title Ghost Town. (don’t get attached to it. That will NOT be its final title, just like “Carl Finally Gets Some Action” became Turning The Work) It’s well behind schedule but progress is steady in its tortoise-like way.

Heartwood is in revision and shaping up nicely. Also behind schedule, but I would rather be late & good than early but unpolished.

And that is that.

My stories snowball. The plots begin slowly and slide down a four-act slope unfamiliar to most readers. Along the way they collect “unnecessary” sub-plots and huge cast lists, gather speed near the end to crash big, then roll to a slow halt.
I also routinely defy the “Chekov’s Gun” rule, clutter my paragraphs with rhythmic repetition, adverbs, oddly-constructed dialogue, and scenes that don’t drive the plot forward. Yes, I do much of this by design. (Not all. Anything done can be overdone.) But I confess freely I write my prose the way I do on purpose.
Nobody needs that, right? That sort of writing  needs cutting, slicing, tightening, and revamping. Remove those extra descriptions. Pick one way to say a thing. If you show it, don’t tell it. Cut out the fat of phrasings and leave only the meaty core.
Sometimes yes. Sometimes, emphatically, no.
Go watch Hateful Eight. (but only if you have a strong stomach) Now speak to me of showing and telling, knotted plot threads, non sequiturs, slow progression, meandering dialogue, uneven scenes, and characters who do not “serve the story.”
Some excellent writing strays far from the path of easy consumption. Yet everywhere I turn, I see subversiveness rejected by consumers who view writing with a critic’s eye or an editor’s mindset.  Tarantino fans are clearly the exception. Alas, as far as I know, they aren’t reading my books.
Here’s a dirty truth: all reader value judgments are equally valid/invalid, no matter how much experience, how much gravitas, how much talent they bring to their evaluation. In many ways, the more familiar a reader is with the nuts and bolts of writing, the less objective their value judgments become.

Reading is a process deeply colored by unexamined elements. We bring our knowledge of the writer, our full and prior reading experience, and even our moods to the page with us.

Is Hateful Eight Tarantino’s best? I don’t think so. Is it good?  Its box office popularity is undeniable, but how would viewers and critics judge the same script from an unknown?   If it wasn’t written by Tarantino, whose weighty awards and critical acclaim give his vision critical momentum, would Hateful Eight have been green-lighted in the first place?
I have to wonder.
And that’s my point, as much as this post has one. I’ve been a misfit all my life. l can live with that status extending to my writing, even when it means being buried under an avalanche of disinterest.