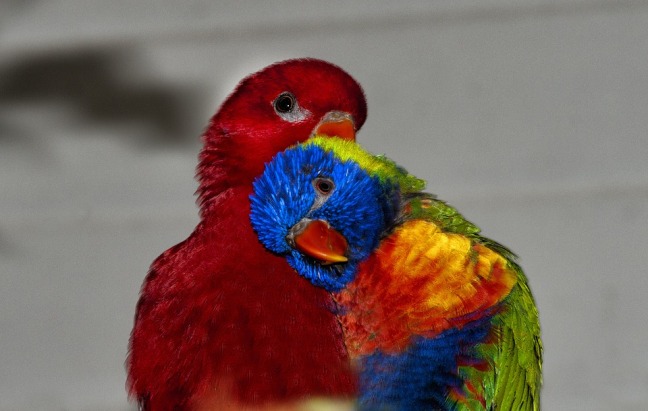 All about my latest author-ish doings.

The biggest project has been stalled for a while: getting all my Rough Passages tales into a print collection as had to wait while the In-House Final Approvals Department deat with some painful and frustrating health issues.  There’s been improvement of late, and the formatting review is moving again.  I’m hoping to reveal the cover in July and publish in August. Watch this space for excited gushing.

The other project, filed under self-indulgence:  publishing the oldest of my Restoration novels as a serial on Wattpad. I’ve been polishing the old prose and posting once a week, but I did a little arithmetic. If I don’t start posting at least twice a week, it will drag into the next decade.

Interested? You don’t need a Wattpad account to read it, but if you have one, you get to vote on each chapter. Votes provide me with vastly important “someone didn’t hate this” feedback, and they also give my tale more visibility. Visibility maybe gains me a reader or two. (An author can dream, can’t she?)  Oh, a LINK? Sure. That’d be useful. Here it is:  wattpad.com/story/110555072-downrigger

The OTHER other project:  honing my wordcrafting skills with free-writing. Yesterday’s five-minute warmup went almost 20 minutes because I got to pondering and enjoying the byroads. Here it is in its entirety, and at the bottom is a link to the blog where I’m posting the cute little things as I write them.

14 June. The word is forgiveness.

This is a tough one. Thinking of what to say, I mean, not forgiveness itself. I have a hard time holding a grudge even when given a bucket to put it in. I’m easy to rile up, too and maybe that’s part of it.

Forgiveness is a powerful healing force, and when I’m dishing it out I would rather err on the side of responsible, respectful generosity than withhold it and kill off something that really needed a dose of it. Which isn’t to say I don’t sulk, or never demand apologies or reparations. I can sulk like a champ, and I am usually embarassingly forthright about demanding redress for wrongs.

I just don’t ask for penance and then keep being angry. Bygones are gone.  I hae to work hard to stay angry when I’m wrong, even when I know I should hold onto it. I see others save up wrongs and slights all the time. It has to be like living in a cloud of smoke. . Maybe knowing how easy it is to do something harsh in the heat of the moment, makes it easier for me to forgiving those who trespass against me?

I dunno.  I know that odd phrase is always my go-to when pondering forgiveness. From the Lord’s Prayer. The way I learned it, it went, “Forgive us  our trespasses, as we forgive those who trespass against us.”  As an adult I recognize it’s not meant as a contingency–for those who believe in the Christian God, acceptance is not based on performance in the forgiveness arena or anywhere else–but the proximity of the two ideas does set a good example, which is a thing kids and adults can always use.

When it comes to fiction, especially screen fiction, I think forgiveness is often horribly mispresented. Characters shrug off betrayals quickly and on emotionally shaky grounds, and they dismiss hellacious wrongdoings for the slimmest of excuses–as long as the plot requires the characters to get along, or as long as they are both Good People, ( however good is defined in the plot.)

There’s a scene in a late season of Angel where one heroic character –for Good Reasons–badly wrongs the protagonist, resulting in an un-fixable loss. The scene showing their first meeting after The Badness starts off playing out the way such things usually do, with apologies made, and acceptance and understanding discussed…and then the wronged protagonist goes for the guy’s throat.

The scene sticks with me because I was braced for the usual disappointment of powerful pain being played for drama without consequences. It felt real in a way television rarely did at the time.

Forgiveness is a powerful force. Misrepresentation does it a disservice by making it appear trivial. And I think the way that distorts expectations might actually be dangerous.

But I’m already way over time, so I won’t be discussing it. Forgive me? I’ll leave that exercise to the reader.

I’ll only be updating those 2-3x a week from now on, to give me more time for the Wattpad project.

Best for last, I am still working on Heartwood. That’s my heart’s project, pun fully intended, and it’s regaining momentum after the above-mentioned illness in the household. No, I wasn’t the one suffering, but I was the one shouldering all the sundry everythings and doing my share of worrying. And if the last two years have taught me anything, it’s that I am not a person who can dive into my own world as an escape stress and exhaustion in this one. I wish I was, but I am not.

So I work from where I am, and I am now carving out moments here and there and re-establishing a routine. Progress!

Not tired of my words yet? My published works are available on Amazon and all the other usual online retailers. Handy one stop shopping link: https://books2read.com/ap/xqvlwR/K-M-Herkes